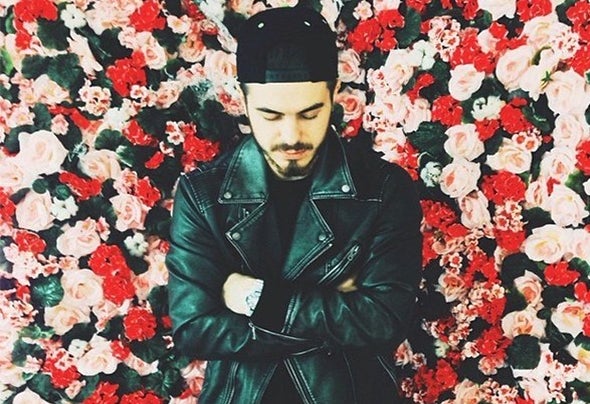 Being born in Russia in 1988, Upstroke says that he could only fall asleep as a child listening to old vinyls of British superstars The Beatles and The Rolling Stones. When electronic music started to sweep through Russia, Upstroke listened to a lot of music from The Prodigy and West coast hip-hop. When he started to produce a few years ago, it only seemed natural for him to take his early influences and create a self-described “combination of fat funky bass, hip- hop rhythms with a touch of 80′s disco”. For now Upstroke more into Uk Bass and garage scene, but u must never forget that he is a pioneer of west coast g-house.Already having massive releases signed with MEXA Records, NastyFunk Records, Smoke N' Mirros, Sleazy Deep and others Upstroke is on the brink of blowing up. Upstroke is simply not an artist to sleep on.