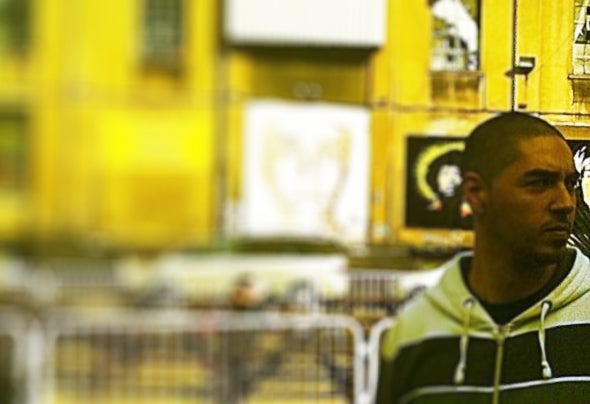 Sir Alex the alias of Alexandros Prodromou was born in Thessaloniki/Greece but he grew up in Munich/Germany. Although his family has had nothing in comment around the music world, he started at the age of 10 playing the guitar and piano. Over the years it was in the beginning of 2002 when Alex started his first steps spinning music and mixing beats in different locations all over Munich. His love to the House scene/culture in the early 00s made him want to study Music technology after he finished school. Alongside with his studies Alex's love to electronic music and countless hours on the dance floors, giving him a clubber's view of how music can move a crowd and what stirs the soul. Inspired by the way music brings people together, Alex began his own Musical Career. Influenced by different types and styles like breaks/nu-disco/deep/house and splashes of 90's techno he played and created several sets for internet radio stations & clubs all over Greece, London, Munich and Berlin with a definitive "retro feel" which he love. He believes that there are no rules in Music; this principal has guided him his whole life. Music is the Answer!