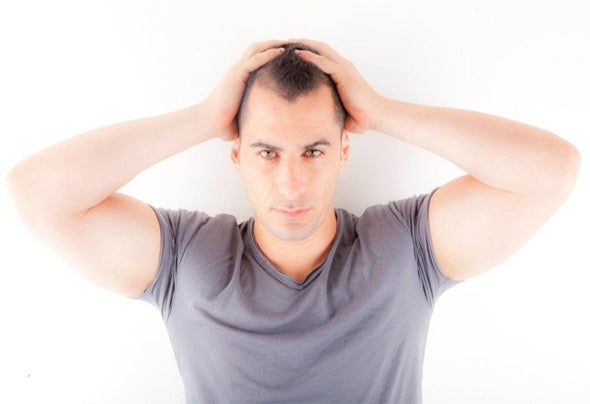 Covered by music from an early age, Steve learned to play the piano and the guitar at age 6. Teenager, he joined several bands with which he will conduct several tours for 2 years during which his passion for the stage will hatch. Captivated by this new approach to music, it launches a new challenge. master the sounds, innovate and defend them on stage. Steve becomes Steve roberts , DJ resident of multiple big club in the south of France . The die is cast, all comes together, Steve Roberts multiplies meetings and collaborations with particular attention paid to work on various projects with talented artists such as Dj Assad Marbrax Dj, Dj Turtle and composer / performer Nieggman . A decisive encounter in his career that will give birth to a title, a springboard for him to establish his reputation. A mix of electro and retro rock has won an audience, and that will eventually impose definitely the talent of the artist in 2009 and prepare to climb in the coming years. Today confirmed its strong reputation artist Steve roberts sign of his talent many titles and remix club / electro references to the current French scene as Tom Snare (Other city remix) Nieggman (Like a Children) Leslie (I need you more), Gary Fico (same as me / all all all), Hit Da Boyz (drink). These securities propelled the biggest radio stations are now the Deejay / composer, one of the undisputed artists French electro scene. Steve Roberts has managed over the years to impose his own style causing a high load of artists to her. Currently he is working on its own shares in order to release his first album in 2013 which you can enjoy listening to the first notes the single "You Have One." But it also focuses on the talents of tomorrow working with the French new wave electro hip-hop, HD FOOL, he then made the remix "WOW" and "Caliente" INNA ..