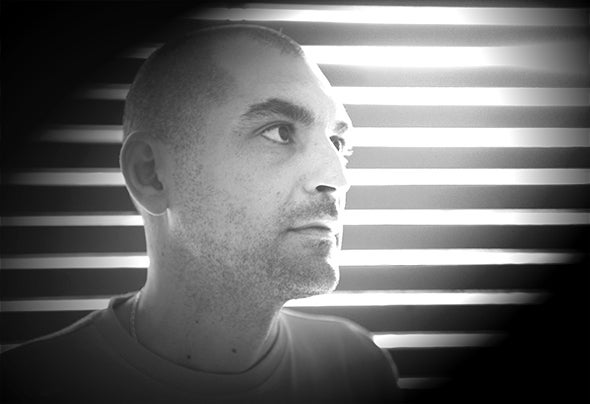 Virno Pasquale (a.k.a The Key) began to mix his vinyls in 1990, playing in a lot of parties organized in his town.After few years his talent exploded and the crowd began to admire him.Things becomes serious and he joins the best crew like: Only For Friends, Sabotage, Angels Of Love, playing in the best clubs between Naples and Salerno.He played with the best djs too, like: Frankie Knuckles, Dave Morales, Timo Mass, Tedd Patterson, Roger Sanchez, Little Louie Vega, Rush, Pett Duo and so on.Year by year he achieve experience and starts to produce his own music inspired by the best artists.In the 2012 he founded Only For Music, a group composed by DJ and Producers.A year later he founds Only For Music Records.