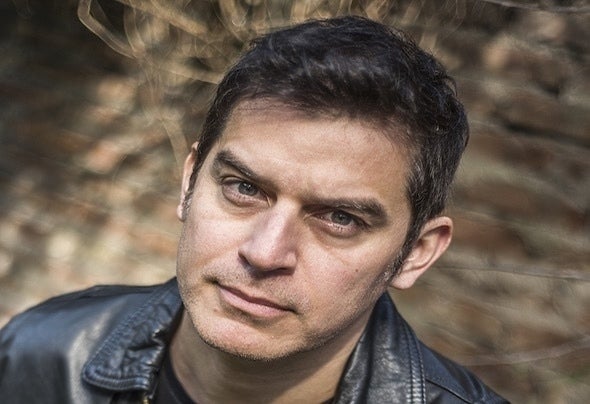 Fernando Sayago was born in Buenos Aires, he is an actor, musician, producer and dj. In 2000 he founded “Meisou” a house duo where they played live with samplers and synthesizers. In Buenos Aires they played at Pacha, Club del Vinilo, The Shamrock and Million among other places. As a producer he edited his music on Dash Deep Records, Eastern Disco, Final House Rec, Club Rayo Disquets, Club Femme Music, among others. In his sets as dj, Deep House, Booguie, Disco, Funk, Balearic, Nu disco, Italo Disco, etc. coexist. His mixes are characterized by the diversity of styles where groove predominates. He is currently working with producer Gabi Lucena on his first electronic song album where there will be many guest artists, the album will be called "Actor” and will be released in the second part of 2020.