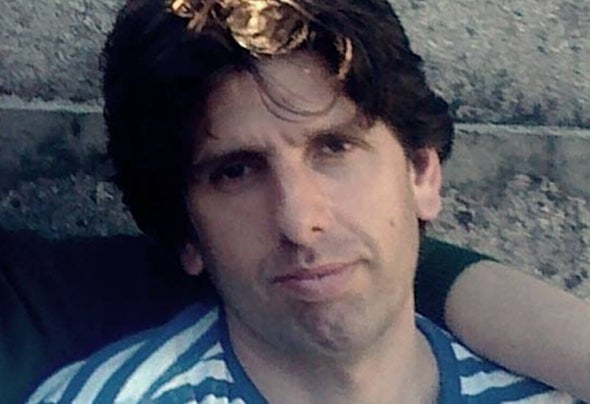 Growin up in an urban environment where the hip hop culture was the main genre with direct influence on tourism, Pedro Soares Aka DJ Sundance began with only 14 years old to give the first steps throughout the Algarve with the famous dj battles taking place all over the Algarve coast, he began to be spoken among the hip-hop community and their to the National Championship DMC Technics was fast! Pedro Soares Aka DJ Sundance became part of the SpootLight reference djs (1987) while he formed the Dope Clan’s alongside MC Johnny Def. He began as resident dj in club "Silverscreen" that would be a reference to quickly level of Algarve Clubs, projecting his fame to Solar Radio with exclusive mixes which has become an integral part of the radio team, where he started also as a soundman and producer (Hip Hop) on 1990. After having accepted the invitation to be the resident Dj Kadock Disco, Pedro Soares saw his name in the title of National Champion DJS DMC Technics 1990, representing Portugal in the World Championship (London), and in 1991 he almost repeated the gold as a runer-up... obtaining a second national position (Final-Kadock). Since then he began to extend his musical horizons by bringing his influence to House... He started to lauch his first originals (Jazz-House) along side with Alex Morais by the label “Nova Independência” (Pombal). Solar Radio and the clubs were a must in his career, occupying most of his time promoting the parties for the clubs and continuing its render as the official Megamixer at Solarfm, and later from Kiss fm and Lazer Fm Algarve. Since then he was resident of many clubs, such as: Pacha (Ofir, Portimão), La Paz (Portimão), Sardinha Biba (Braga), Memórias (Braga), Summertime (Albufeira), Splash (Albufeira), Kiss Disco (Albufeira), Trigonometria (Quinta do Lago), Blue & Jeans (S.João do Estoril), 12 A (Cascais), Rocks (Porto), between others... He has performed several times at Queima das fitas (Coimbra), but since then dedicated in full time to the Solar Radio Algarve and recently signed with labels : "Circles Digital", "Dupe Records", "Undeleted records" & “Dish of The Day Records”. Dedication and passion are the right words for this DJ and music producer of Deep House which still goes to bed with a manual of any new music software... For good sake!