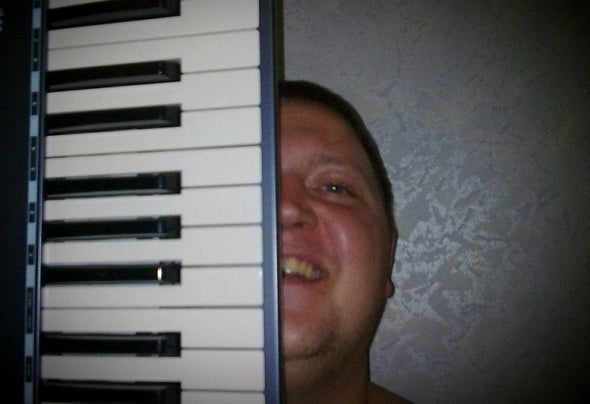 Real name Alexander. Born in 1986.Finalist of "The Best Track In Ukraine 2012" contest.His acquaintance with electronic music started with broken rhythms of Drum `n` Bass and Break Beat, in the late 90's. Some time later, at his friends party, he discovered Speed Garage. A few years later, in 2003, he came to the Techno event, which took place in the cult Kiev club “Cinema”, and "at first sight" fell in love with this music. The final step in the formation of his musical tastes, was House.Under the alias – Shkuric, he published his first few releases. But later changed his nickname and style.Currently, Mute Solo experiments with music production at the junction of such styles as: Techno, Speed Garage and House.