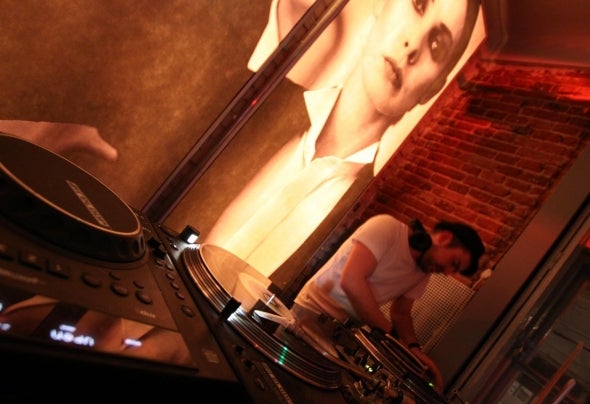 Skatemoss is a musical project created in Skierniewice in 2010.It includes the three members: lukeem, tm.rotzki & hau. Combination of these electronic music producers gave the real mix of music cultures, that usually differ one from another. At the beginnig it had to be only a minimal project, however during working it began to change its musical shapes. Nowadays it is hard to define its style.It is a mix of different sounds, from minimal through deep,progressive, tech to techno. Skatemoss usually performs live acts, because then they have much better controll over music.During their shows public have an opportunity to hear classic dj sets with a mix of real instruments and live played loops. Each performance is different from another, because every time the guys prepare an individual project.