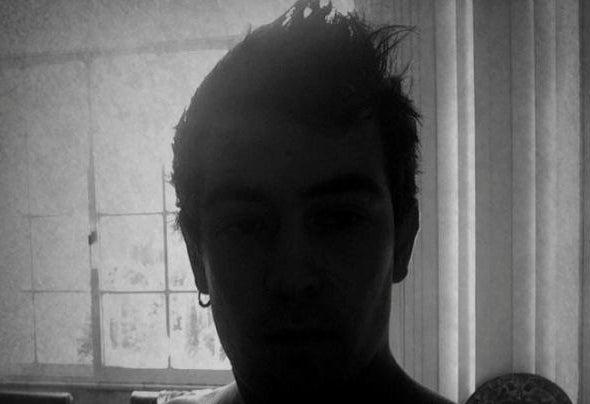 Gui Rodriguez is music teacher, cellist and Minimal/Techno Producer from Portugal. Finished his studies in Music Conservatory National of Lisbon. Was born in Lisbon, 1988. He is an electronic music lover and he use to go to party's often, since his 14 years old. Started music production work in 2011. His first release was 'Silent Hill' which was released in the summer of 2011 and have entered on the Top #4 Minimal Chart on Beatport in collaboration with Ventil Shape. His music cover different styles: Tech-House, Minimal, Techno and Progressive. He credits influence from: Khainz, Lorenzo D'amario, Mikalogic, Viriato Muata In the begining of 2013, he built his own minimal label, Zodiac Saints Records, an ascending label with some talented big producers. Keep your ears open for this artist.