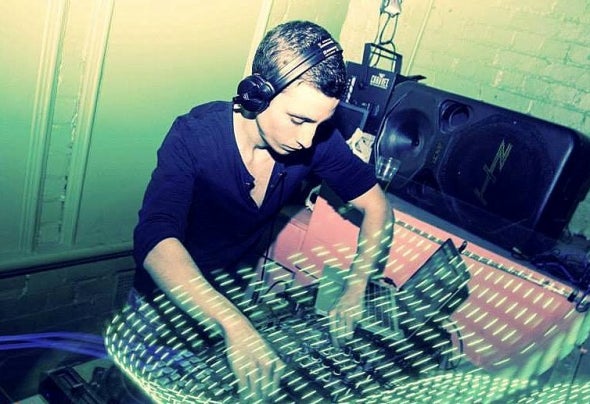 O55 is a young minimal techno producer/dj, born in Hungary. He is producing music since he was 15, but he only created "O55" when he became 19. He played in many clubs in Budapest, and recently he was on a tour in Australia with Droplex. He played at famous clubs that are known world wide, and he is continuing his tour with Droplex around the world. He is supported by many producers and dj's. He is going to release lots of new tracks, and collabs with other well known producers at big labels. Its worth following this artist!