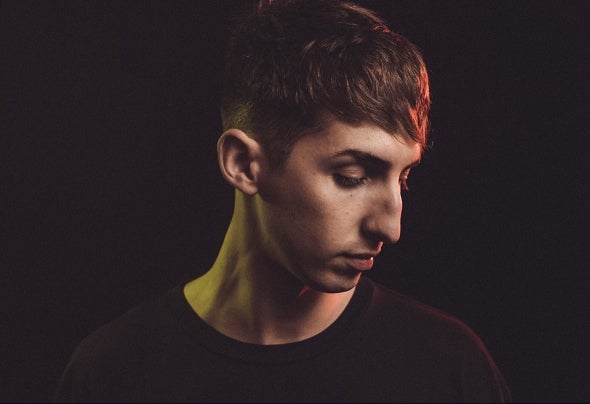 "Daniele Boncordo" is a young Italian DJ/Producer.Daniele is one of those artists who doesn’t sit still, but constantly progresses into unknown territory, creating new sounds, and inspiring others along the way. Everything starts in 2005 when at only 10 years old he has his first approach with music production, in 2012 he has his first official release, in 2013 the first bookings. In 2014 he moved to London aiming to develop his sound further, gaining contracts with big Minimal record labels and a Residency on a boat on the Thames until mid 2017. In July 2017 he goes back to Italy and in September he attends and wins the JägerMusic Lab in Berlin organized by the famous liquor brand Jägermeister, in the same year he starts playing at important Techno festivals including Movement Torino Music Festival. Daniele Boncordo is a world without rules or boundaries, one where regular formulas are sidestepped in favor of carving out a unique sonic footprint, almost spiritual.