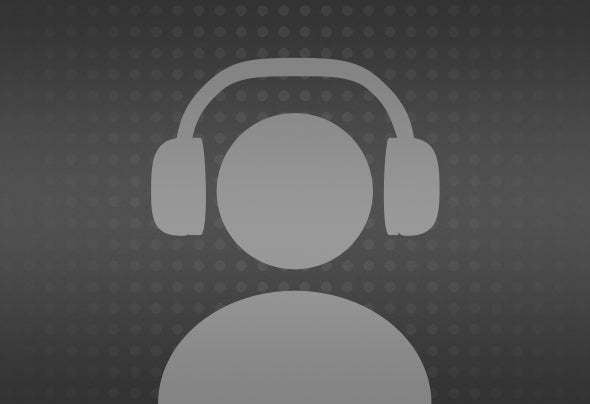 Born in 1986 in Slovakia, raised in Germany, Martin OCCO found his way to electronic music. Continuously engaged and motivated Martin OCCO developed his skills until he in 2010, for the first time, was able to showcase his skills in front of an manageable crowd. Over the years Martin OCCO started his residency at Mannheims party Minimalistica, where rst contacts between international djs and him emerged.. After cutting his clubbing teeth on the Mannheim scene, he then proceeded to produce his own music. At that time, his releases were coined according to the spirit of time, which was typical of 2012 and rather melodic until he finally developed his passion for more percussive tech-house vibes over the following years.Exploring the wide eld that goes from house to the more deep roots of tech-house music, he managed to get releases on labels like La Pera, Dirtyclub, SK Recordings, Techaway, Habla, Play Groove, 2Drop, Little Festival Records, Proper Music, High Pressure Recordings and many more, which were continuously feedbacked and played by international top acts.