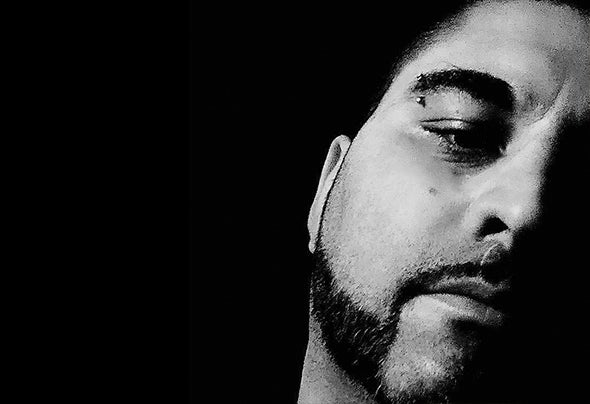 Born in 1981 in the Canary Islands, always interest in electronic music. In late 2009 created his own label, BPM Label, with which he managed to put several songs on various tops from different stores. In early 2011, begins with new label, Aqustika Records. Creating songs always based Tech House, and playing styles as Deep House, Minimal House and Electro House already released more 100 song to market. With humility and hard work, always trying to get the better of him in each song.