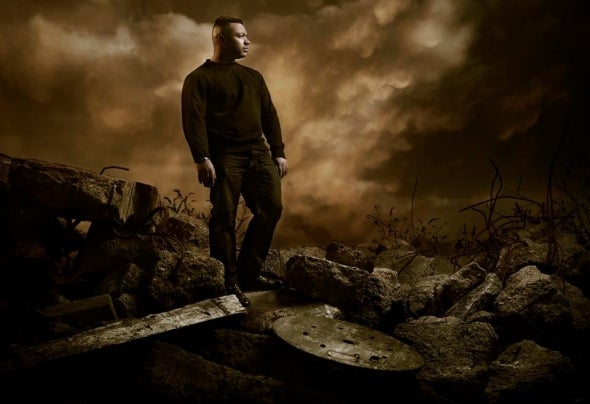 “Aggz”, otherwise known as Andrew Gidney, has been involved in the music scene since 2002. His style is dynamic, he is an artist that is not afraid to break what some may call the “comfort zone”. As a DJ, Aggz is highly versatile, he is able to appeal to the mainstream listeners, but also appeal to listeners who desire for a perhaps more stylistic and unique approach to house music.As Aggz states, “I am an all round kind of DJ. I produce my own brand, which allows me to cater to a lot of different styles of music including; jackin house, house in best, deep house, urban, etc”. In addition, Aggz has experienced an impressive amount of publicity throughout the past year and has more to come in the upcoming months. He signed with Molaman in December 2012 and is anticipating the next steps in his rising career as he moves into the next year.Aggz has a number of shows for the upcoming summer that are sure to be unforgettable. Coming up on April 27th he will be supporting Tinchy Stryder at Lava Ignite Burnley, an event that is not one to be missed. It is undeniable the influence that Aggz is bringing to the house music industry, he is not an artist to be undermined. While Aggz is not new to the house music scene, he brings in a fresh take on the genre, leaving listeners wanting more. His flexibility as an artist is demonstrated throughout his work, rendering him as a performer that is sure to be watched out for in the coming months.