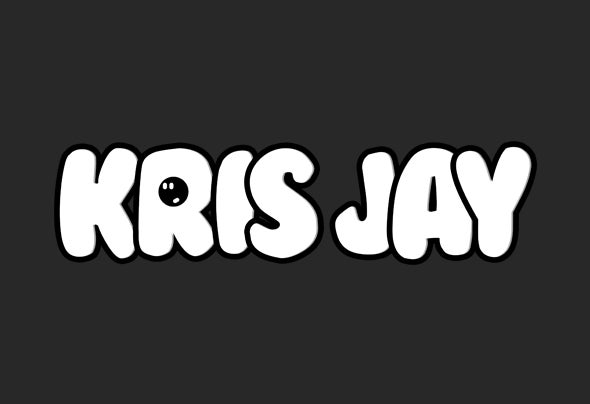 Kris Jay, 29, a Producer/DJ from Rotherham UK has had a love for music since a young age. Originally from Sheffield started listening to Bassline/Speed Garage/4x4 and thought yeah i want to start learning the process on how to make it and that's where his journey began back in 2008.He dabbled in other genres such as House, Deep House, Trap, Grime and Hip- Hop but none took over the love that he has for the underground sound of Garage and its Sub genres which is why he mostly produces Bassline/Speed Garage these days.Bringing his story to the present he's had many releases on labels such as Nu Wave Records, 3000Bass, 3000Deep, Deeprot, NuHouse and NoiseEngine just to name a few.