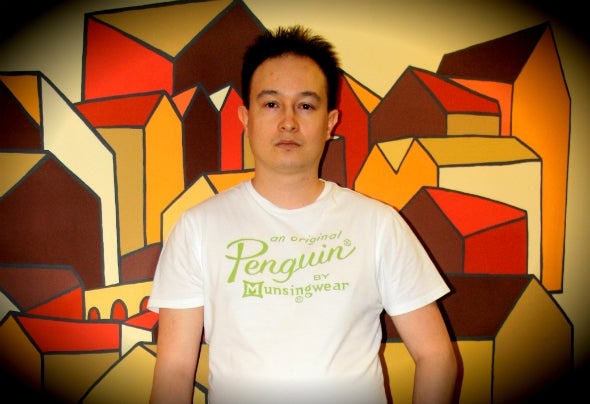 Hailing from the UK, Mark Holbrook producing under his Alt- A moniker is a fresh face on the scene bringing with him a wealth of musical knowledge, technical experience and fresh innovative sounds.Interest in music began from a young age when he learnt to play the Piano and Guitar as well as studying music theory which evolved into a lifelong passion for music. This was reinforced by a specific love of electronic music - Rave and Acid House which were at their peak of popularity at the time.His first introduction to music production was in 1999 when at the time he was playing Hard House at various clubs across Yorkshire, but unfortunately this was cut short and by 2002 other priorities meant it had to be put on hold. Fast forward 10 years to 2012, long overdue the production spark was rekindled.Having already signed to VIM Records, Spektra Recordings, 96kHz Productions/Divergence, Funn Dark Records and Pharmacy Music and with numerous Beatport Breaks featured releases and Breaks Top 100’s to his name, with a rapidly growing following of international DJ’s Alt-A’s tracks are guaranteed to destroy dance floors whenever they are played.How would Alt-A best describe his sound? Well not wanting to pigeon hole and with such variety of productions its difficult to define but to quote a recent press release expect a wall of melody, infectious driving baselines, beefy percussion, dramatic breakdowns and huge energy.Always in the studio trying to produce original sounding tracks and better his technique, with numerous new killer productions already lined up you can be sure you will be hearing allot more about Alt-A very soon.Beatport.jpg