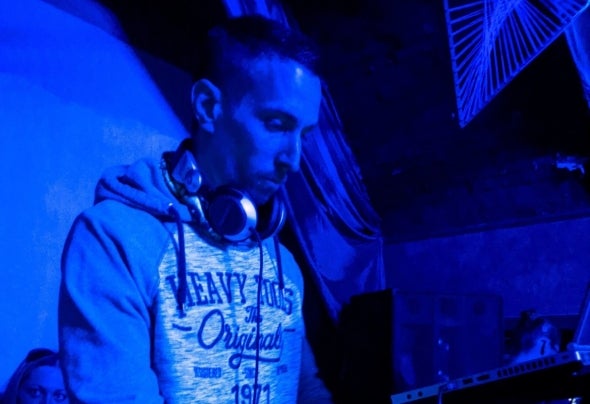 Youknow is a Hungarian Dj / Producer. He met electronic music on the early 90's. He Learned mixing form Vinyl in the starting of 2000's and he made music since 2005. In the first time this was only a love & hobby for he. Since 2018 Youknow releasing his own music on Lupa Afrika Production, Tomorrow comes , Ole records......etc. Youknow mostly made Deep & Tech House with his own style but he loves: Deep House , Dub Techno , Deep Techno , Techno , Tech House , Afro Tech , Afro House , Liquid Drum and Bass , Some Neuro funk and Old School Breakbeat. He think music is only love for he. Enjoy Youknow tracks and thanks for the support. Links: https://linktr.ee/youknow_84