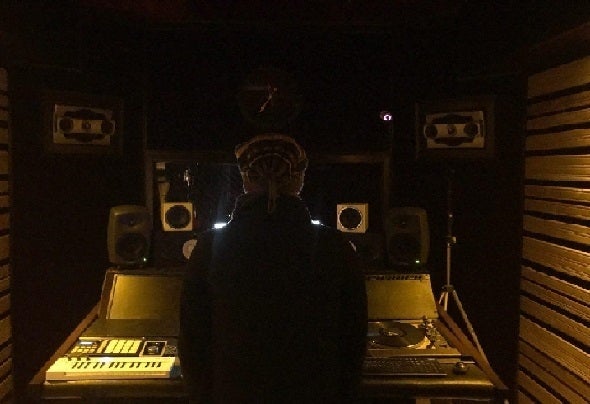 7Andro is a music producer. In high school, he was influenced by EDM and a few years later he abandoned his educations in computer programming to study music professionally. His first productions were in Electro House genre but he is always seeking for new experiences and has also produced Dubstep, Tech House, Electronica and Progressive House tracks. He is spending most of his time producing and creating new sounds.