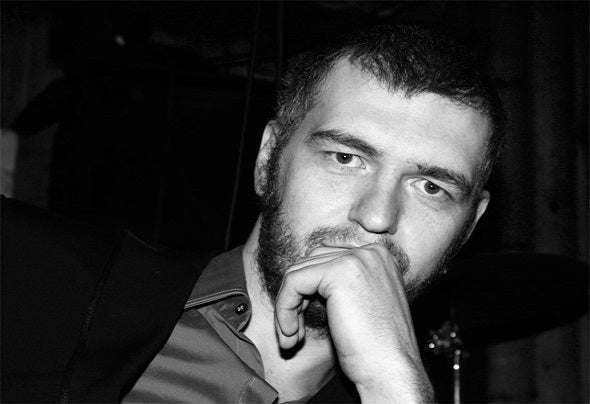 Vladimir Belyaev began his professional career in 2005. After listening to mixes of Armin Van Buuren and Paul Van Dyk, he fell in love with electronic music. Having a secondary musical education, he was easy to get used to the electronic music, and he starts the first attempts to create their tracks. Vladimir Belyaev - project participants Invisible Brothers and Gold Spiders. Also, he sings and plays in a rock band Siberian Mushrooms. In 2012, he decided to write songs under his own name. Tracks and mixes Vladimir Belyaev, different original and innovative sound. Vladimir Belyaev also writes music for movies and games.