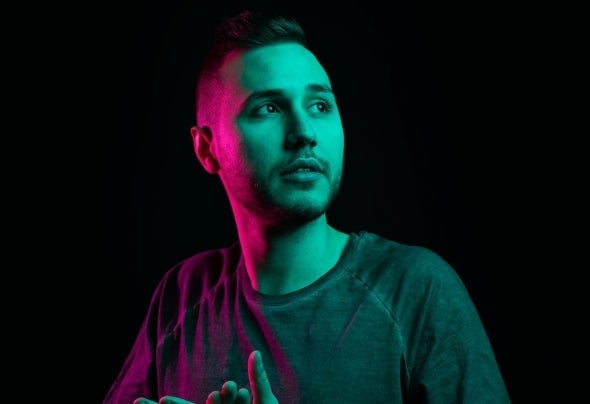 Alessio Bianchi was born in 1994 in Bourgas (Bulgaria) but grew up in Italy with his father, Adrio Bianchi, who has also worked as a DJ. Alessio Bianchi has been behind the decks in some of the most famous clubs in Bulgaria, such as Cacao Beach, Musai Beach Bar, Makalali Beach Bar, Culture Beat, Exe Club and many others. He performed with well-known DJs such as Miguel Bastida, Alvaro AM, Amine Edge & Dance, Simone Liberali, Lenardo Gonnelli, Detlef, Mirko di Florio and more. He has also released tracks for major labels such as Libero, Distance, Playgroove, Datagroove, Habitat. A lot of his tracks are supported by DJs like wAFF, Luigi Madonna,Neverdogs, Stefano Noferini, Joseph Capriati, Joey Daniel, Antonio Pica, Marco Faraone,Sebastian Ledher, Paco Osuna,OXIA and many more.