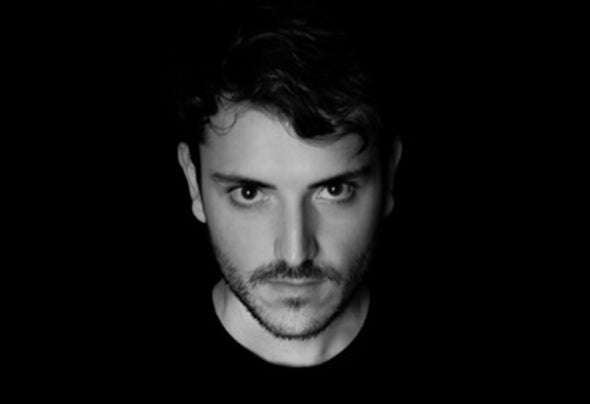 REDEEM is an Italian Dj/producer. He's been studying music with professional DJ since he was 13. He plays in the best club club in Rome like Piper club jet set and Suite of the bourgeois Villa .he found exstream format of dj set live streaming and radioshow where they were hosted many Italian and international famous djs. subsequently, he comes in with courses and masterclass with DJ/international producer and starts his career as music producer by signing his first record in 2019 with the label a tactical records. In 2021, he signed a record in collaboration with the dragonfly world artist at the record company of the legendary Robbie Rivera, arriving at one of the most reproduced songs in South America. his music is supported by top dj like Moti, Roger Sanchez, Cat Delivers, Jude and frenk, Cato Anaya and many others. . his gender varies but remains faithful to his groove that he marks it.