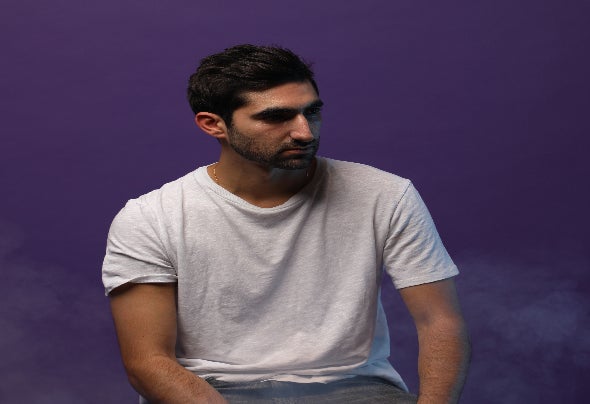 Ben Beckman aka Sacha Perez Job: Dentist the day, Music producer the night. Based in France Media support including blog media coverage from CULTR, The Knockturnal and Radio Support from Ibiza Global Radio and BBC Introducing Sussex. Premiere release on Camel - (Organic House YT Channel) and Cafe De Anatolia's Coming out with his first original tune this year, Ben Beckman is back with his Layos EP, out now via Cafe De Anatolia. Though he only started releasing music back in 2019, debuting in the scene with his downtempo gem “Al Niyat,” Ben Beckman has experienced considerable success over the past couple of years due to his consistent release schedule and impressive talents in the studio. A dentist by day and producer/DJ at night, the France-based emerging artist has received acclaim from a number of esteemed publications so far, as well as radio support from Ibiza Global Radio, BBC Introducing Sussex and more. Ben Beckman has released three EPs to date, as well as been featured on a large number of compilations. His debut EP Persia was released back in 2019, followed by a string of singles, and 2020’s solo work Osiris. In late 2020 he also teamed up with Cafe De Anatolia mainstay Rialians On Earth to share collaborative EP Ad Astra via the label, a 4-track auditory journey with a rather techno-inspired sound.