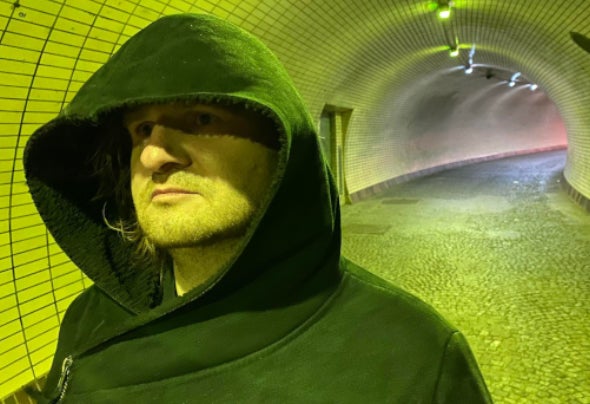 Icarian PB1, many years ago also known as Flashback in Prague, is now in the next phase of his music journey. From classic vinyl DJing in the nineties, thru new era of electronic mixing, is finally now in a period of composing his own tracks and playing them live on techno events. All sets are with small differences because of live performance, but songs, music, that have positive feedback from dancing people, will be released. Icarian PB1 has been influenced by music from the late eighties, through nineties, to current sounds. From Depeche Mode, Jean Michel Jarre, legends of the electronic scene in 90, to techno DJs of current days. All this you can hear in tracks by Icarian PB1. You could meet him at regular techno events under his residency in Prague and also download his tracks here. Enjoy it.