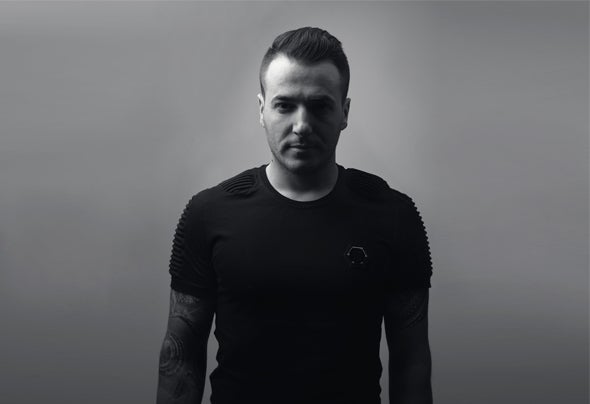 born 14 October 1985 known as Discojack. music producer and remixes (DJ) House/ Tech House/ Techno . From a young age was involved in the music world. He was able to notice his interest and passion for House and Deep House music early, where he was able to develop it into a reality. Originally started as a DJ at some small and infamous nightclubs during 2002 and 2009, he joined in 2009 his first label Grammarec. In March 2010, he met his first success with the release of Operator EP. His first EP (includes two tracks: Operator and I feel) which was released by Grammarec. Operator EP was strengthened at Toolroom Night radio show as “The Killer Cut” by Mark Knight.After the success with the Operator EP, Discojack wished to explore more and expand his horizon. During the years 2011 and 2012 he has released more tracks and played in some famous nightclubs as his name started to become globally known.