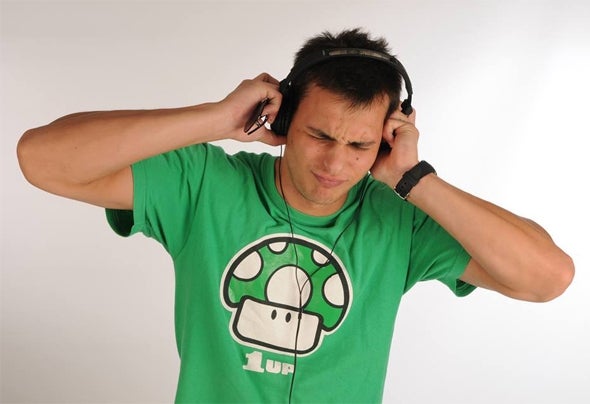 Dluiset was born in Barcelona in 1990. At 14, he begins to know house music, at 15 started mixing with vinyl, at 16 and mix in clubs and parties, at 19 started his career in music production. Is influenced by tech house music along with fellow Alexfurty. Dluiset listening is influenced producers like Carl Cox, Erick Morillo, Roger Sanchez, etc, are also influenced by clubs like elrow14, Florida135, Space Ibiza, Amnesia, Ushuaya and festivals like Monegros Desert Festival.