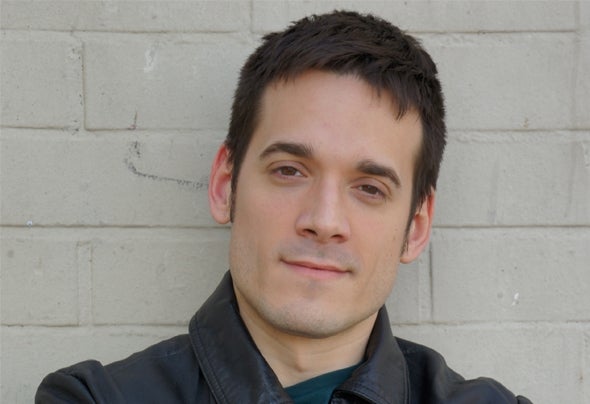 Francesc Sanchez, better known as Franky Sanchez, born the 25th of January 1982 in Barcelona, Spain, is a newtalent on the electronic music scene. He began his careeras Electronic Dance Music Producer in 2008. From very early age, shows his interest for the music, learning to play guitar. But, it is in 1997 when he got wrapped by the electronic music, specially by Eurodance and Hardcore music and stared to mix as a hobbie in some friends' parties. Later in 2004 he got wrapped again by Progressive House and Electro House music and decided to compose and produce music in such styles. His tracks and remixes are distinguished by their exultant melodies and hard bases. Certainly, Franky Sanchez is a promising artist, a name who will definitely give plenty to talk about in the coming years, worldwide!