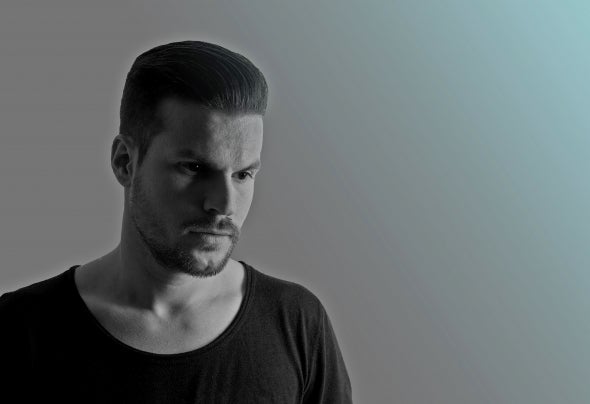 Bernna Prietto, DJ and producer, born in Barcelona (Spain) and currently residing in Valencia (Spain).Becoming one of the biggest achievers in the national DJ world in mid 2008, as a result of his hard work as resident at the most prestigious clubs in the country, with parties at Space Valencia, Pacha Valencia, Supermartxe, etc.. Having shared booths with the biggest DJ’s of the national nightlife scene at clubs such as Privilege Valencia, Spook Valencia, Sunflowers Valencia, etc...His experience behind the decks and his great management with them, enable his sets to be a wide mix of elegance, personality and maximum connection with the public; Mixing from warm and gentle vibes to state of the art, electronic sounds which produce an exquisite fusion.This boys massive passion and strength is not only noticeable in his work on the decks, but Bernna Prietto also highlights his work with his sets on the national radio station “LocaFunRadio” on his program “Fac51” where he chats about the present underground scene.In 2010 he decided to take his strong mind to music studio, which compensated in being Number One in the charts, from the record label Darkside Digital Records, his first song “Apocalypto (Original Mix)”.Following the great success with his single, Bernna Prietto continues to chance with his dance music, of which reflects in his records.