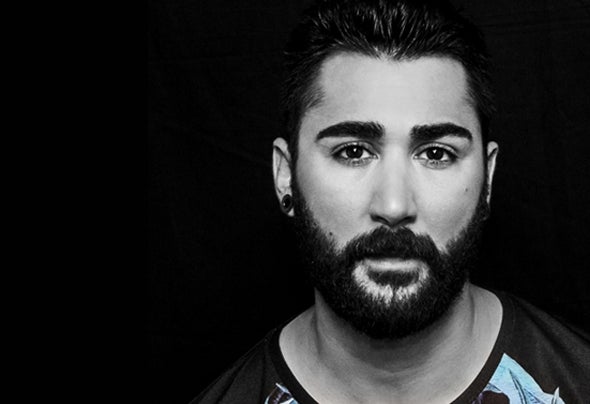 When you speak of Luis Ramos, you are speaking about one of the top people in the electronic music scene.His first release was with Darkside Digital Records, and reached the number one spot for top sales. Since then, Luis has had many successes. His productions have been released by major labels such as RockStar Records, Bedroom Muzik, Darkside Digital Records, Comfusion Records, Fluor Recordings, Groove Stuff Records, Six Sound Records, Contraseña Records... In 2011, Luis was nominated as an “productor emergente” (emerging producer) in Premios Espiral! Luis is also a DJ and has worked throughout much of Spain including Ibiza, Madrid, Toledo, Valencia, etc. He has performed in various featured events such as Matinée Group, SupermartXé, We Party, Máxima F.M, 40 Principales, Beautiful People, etc.He is currently the residing DJ at La Diva - Falkata (Playa de Gandia), one of Spain's leading music resorts, also runs his program Fac 51 on Fun Radio and owns the record label iDiamond Records