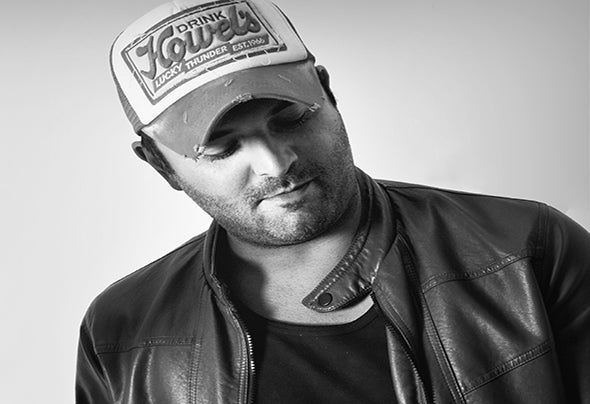 Beedeep has been involved in the dance music scene since 1991 when he went to his first Rave inspired by the Djs he heard he brought his first pair of 1200’s. Expanding his musical tastes to Deep House, Beedeep started spinning tracks from artists such as Todd Terry, Roger Sanchez, MAW and supporting labels like Soulfuric, Defected and Strictly Rhythm, which lead him to his first djing gig in 1995 for a small promotion called “Sunlife” . However since these days Beedeep has played at the MOS and for Hed Kandi and most recently playing in Ibiza, locking down dancefloors wherever he plays. Beedeep's love of music has taken him from djing to the natural next progression of producing with the vision of producing tracks with solid grooves and crisp sounding beats .