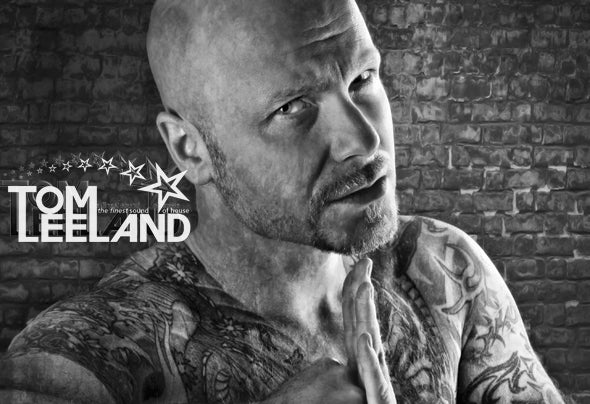 German DJ and Producer T om Leeland, is a lover of pure House music. Tom started out in the industry back in 1989, opening his first club, the Moon Club, followed by the Peoples Club a few years later. A successful club owner and DJ, Tom was also producing music. First alongside House legend Robert Eniac, former producer of Tom Novy & Tomcraft, then setting out on his own. He put club ownership behind him in 2003 to focus on production, and it has paid off, ent ering t he European Dance Chart s in 2010 wit h singles 'Cha Cha Cha' and 'My Way'. He's had a stringof successful releases on labels such as Lickin`, Kontor, Clubland, Diamondhouse, Deepah, SUKA, Farplane Records and now Tool House Records. This success has seen him travel the world performing at the world's biggest clubs like Space in Ibiza, Mansion in Miami, Pacha and many more, alongside artists like Axwell, Pet e T ong, Mart in Solveig, Bob Sinclar and t he list goes on. Tom's star is been rising, and is set to continue is upward trajectory with numerous releases on the horizon. Join Tom Leeland on Facebook: www.facebook.com/T om.Leeland.Music