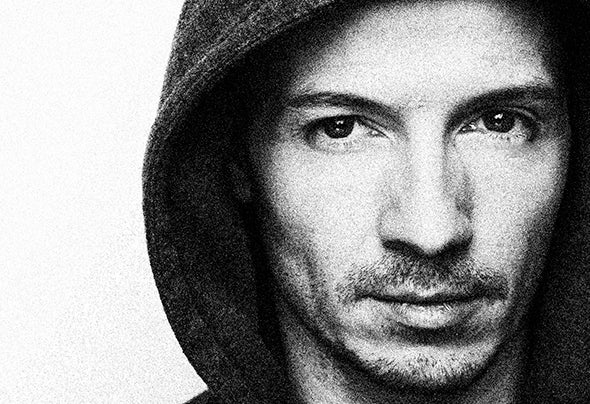 Abel The Kid is one of the most important DJs and producers on the electronic dance scene. His unmistakable musical sounds during his sessions and inthe studio have always been the force, the feeling and with a lot of groove.This provided him with the springboard onto the int e rnat io nal scene performing all over the Iberian Peninsula and oninternational territory such as Chicago, Aruba, New York, Bogota, Santo Domingo, London, Miami, Medellin, Ibiza,Caracas, Mexico and Vienna, and performing at very import ant clubs like “Privilege Ibiza" and “Ushuaia Ibiza”.His outstanding remixes which are "Live Your Life" for Erick Morillo and "Burning Inside" for Wally Lopez have all been positioned to the top ten of themost important playlists in the world. His first launch on a worldwide basis was with "Tell Me" for Erick Morillo’s Label "Subliminal" which obtained the support from some of the world’s biggest DJs such as Roger Sanchez, Eddie Amador, Erick Morillo, D.O.N.S and Tiesto. The track became one of the most played across the whole globe.At the moment he is working for Emi Music, Subliminal Records, and collaborating with Snoop Dogg & Julio Iglesias Jr. in his single "A Piece Of My Love"