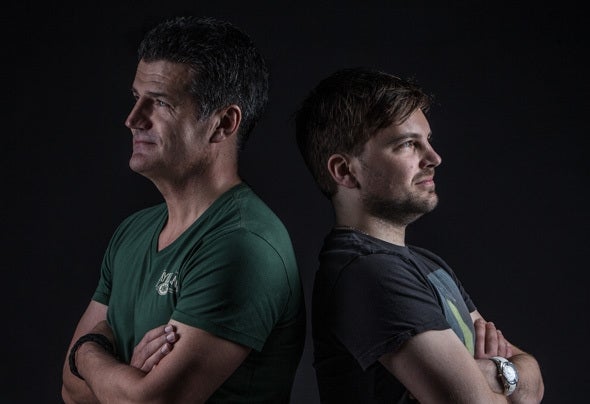 'Sky Inc' is formed by the two DJs and Producers Jürgen Kirisitz and Albert Gruber.Before that the duo already collaborated on several other projects such as 'Jet Set Flow'.In 2013 they decided to found 'Sky Inc' as their own Project for EDM, Progressive and House productions influenced by current Dutch and Swedish producers and DJs.Their first release was in late 2013 with the track 'Let Yourself Go' on Tiger Records Germany and put them on the international map of electronic music. The track features Albert Gruber on vocals, which gives them a unique possibility to perform their tracks live.Jürgen and Albert both have been playing in Clubs around Austria, Germany, Brazil, Spain, Holland, the UK and many more. As a duo the mainly perform a back 2 back set with live-vocals to get everybody on their feet and jumping.