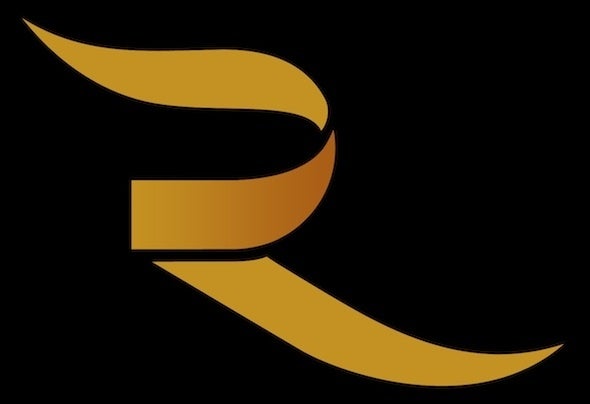 Who the fuck is Rockster!?"If you only know dance music you're not going to make gooddance music." That's a motto that many electronic music makers abide by, especially German-based producer/DJRocks ter. Hailing from a country where Techno reignssupreme and where some of the most legendary artists of thegenre have created pathways for the emerging, it has, in its evolution, ingrained its way into the conscience of the ever-loving musical populous. There's absolutely no doubt today's Pop music has been influenced by electronic styles andRockster has found a way to merge the two impeccably."Songs that inspired me throughout my life were not actually club songs," is how he describes the music that has moved himthe most. Influenced by some of the most renowned artists inR&B, Pop, & Soul like Michael Jackson, Barry White, Luther Vandross, Johnny Cash, Justin Timberlake & Pharrell Williams,he reforms his dance music doctrine with elements of Soul, infectious hooks and deep bass, clearing own path in the interim."Throughout my life as a DJ/producer I was always searchingfor songs with a soul; songs that take you away emotionally instead of having to bear the ever-existing disposable sound ofthe current "funfair."And it shows. It's no wonder Rockster'squest for quality has landed him countless radio gigs and liveperformances, including being the touring DJ for the BackstreetBoys, Rapsoul and others.With his debut release, "How I Feel," Rockster's musicalproduction standards are met by combining contemporary sounds and influences of different musical styles. Conceptually, he taps into our inner child and subliminal desire to escape everyday life which can sometimes lead to excess. It's this inner conflict that's intensely expressed so well in the song. With the charismatic vocal of rising star,Paul Cless, who'salready collaborated with top producers such as Tony Stone (Motown), Roger Russell (Sugababes) and Terri Bjerre (CarrieUnderwood), we are picked up emotionally, brought to the partyand and drenched in celebration. T he combination of bangingdance-beats, guitar-sounds and soul make "How I Feel" a genre-crossing hit for hard club-nights, long road trips, and those solitary moments when you just need some personal liberation.This is the first of many songs, that will touch the the listener'sheart and is just a taste of Rockster's mission. He is currentlydeep in the lab working on his debut full-length album, which promises to contain much of the same inspiring messages anduplifting energy arousing djs and dance floors for years to come. It's this concept of Songs vs Tracks that people ultimately remember and is ultimately going to be his defininggrace. T his is only the beginning.