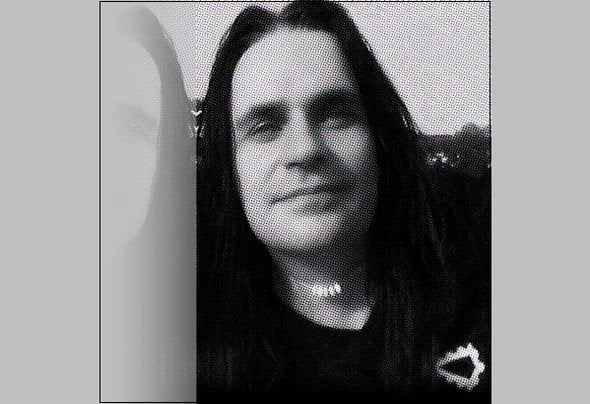 Ricky started his music career at age 12 as a DJ in Holland and soon became recognised for filling dancefloors !At that time, the vibe was mainly disco so syncin' 2 pieces of music was a real art, he clearly had this artistry of comparing a steady tempo with the use of click- trax and drum machines, as most music of today demands.When he finished school he started to spin records in Parkzicht Rotterdam (together with DJ Rob ,Ludie and Stanton)It didn't take long for Ricky to be sort after for different projects, bands and production teams as both a musician and programmer.His first record deal was immanent and since then he has released various 12 inches, remixes and albums.He worked together with Maurits Paardekoper as remix duo Exposure and they immediatly had succes with trax like Deep inside of me (from TFX),(Got to be)Free (from Deborah Wilson),Alright to Love (from Hex)Ricky has produced, written and recorded a lot of sessions and worked on many projects for various artist ranging from jazz musicians to even a classical orchestra!This revered DJ/Producer has been a hidden gem but is fast becoming one of Hollands most sort after DJ’s, mostly booked for dj-ing classic house party's but can handle many styles and his true heart goes out to the more soulful, deep and funky house music as club DJ and radio performer .