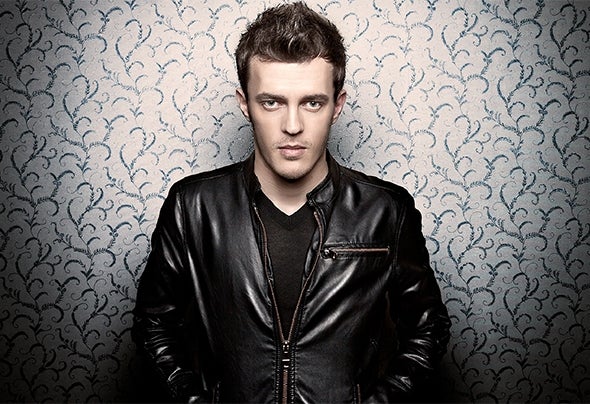 Music producer and mixing engineer based in Bucharest Romania, i've been working my way up in the industry for the past 6 years now. After a great start in my solo career with the track called "The time has come" things started to move faster and in 2008 i started working at Gala Records, one of the most prestigious production companies in Romania. My style of music transcends from Dance, R&B, Pop, Rock and so forth. A couple of the artists i've worked with include Dj Project ("Hotel", "Mii de cuvinte"), David Deejay ("Sexy thing (darone remix), "I can feel (darone remix)") Ryan & Radu ("Rush Love", "Together", "Amor" & more), Heaven ("Sexy girl", "I found a way", "Dynamite"), Ivana ("5 Februarie"), Juliet vs Romeos ("Give in to my love", "Baby boy") and of course the widely argued "Dj Necunoscut" brand withs songs like "O melodie necunoscuta", "I feel alright" and "Borderland" and many other tracks & remixes done for various artists all at Gala Records. As of 2012 he started releasing tracks under the brand name Daniel Creed, with a first club hit called "Insomnia" featuring strong male vocals, after that came "You're my lover" with a progressive house remix from Darone, that became instantly a club banger. In 2013 he teamed up with Mishi and released "We are" featuring a strong beat with a catchy piano hook widening his audience. They also released a "I am alive" that had roots in progressive house, with a heavy eletro drop. In 2014 he started working with several artists as a ghost producer, with great success, charting the tops not only in his country, but beyond as well. On 14 of July he released fresh remix for Markus Schulz's "Revolution", a remix featured in Markus's promotional bus tour for "Scream 2" as the intro track for the show. He promises many more surprises for 2014, new tracks, great featurings and fresh sounds.