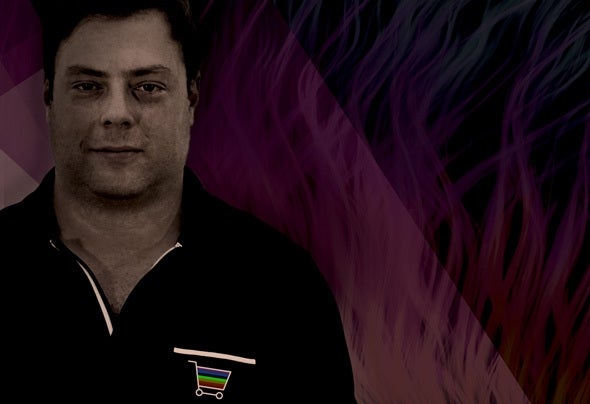 A native of São Paulo, Brazil, HopeInCarts has been in music since the age of nine, when he learned the piano; since then, he’s gone through bass, guitar, and drums, only to turn to the computer and music production as his instruments of choice. In twenty- something years of music, he’s played everything from Progressive Rock to Funk After turning to electronic music, especially House, HopeInCarts (who has also made music as Kasinski (KZNZK)) has worked with Gio, WeTech, and Sir Piers (both for his solo career and as part of their duo Buff & Lean), as well as Bruno Santos, to name a few. He’s also played several clubs in São Paulo, as well as a number of gigs in the United States.