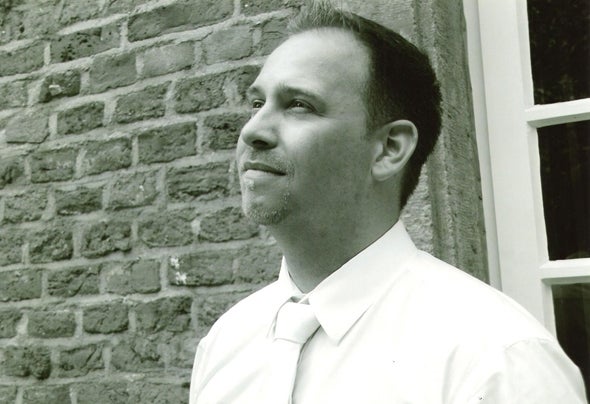 Mykel Mars loves electronic dance music - he always did. When he was very young Mars already loved acidhouse, the early eurodance, the electronic wave sound of the 80s and hiphop. He started DJing when he was 16 and gained his first resident job with 19. Soon he played at many clubs and partys all over western Germany. He began to create his own mashups and remixed his favourite songs in the way he wanted them to play at his gigs. In 2010 he founded his own independent label "Bikini Sounds" to release his own productions. Mykel loves to remix songs of other artists. He did remixes for artists like Caro Esmerald, Kelis, Taio Cruz, Schiller, Cassandra Steen and many others.