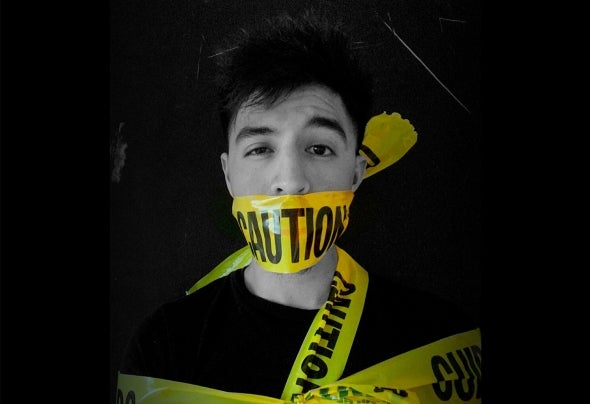 Although born in Sumpter South Carolina, Gilbert began his musical expedition in San Antonio Texas during his early teenage years.At 14 he began producing his own music as well as djing at local clubs & venues.After several years of experimental producing & obtaining loads of different influences & inspiration, Gilbert began to perform live Trance music at age 17. Over the years, he's mastered the elements of building & performing a live set with keyboards, midi controllers & laptops. As assumed, he is no longer a Dj, but a Live P.A.Now at 25, Gilbert has joined the prodigy of producers/artists in the San Antonio EDM scene a long with Edward Lopez, Josh Newell, Bruce Gibbons & James Agruire. Each of these young producers have done & continue to do their share of major accomplishments & just recently Gilbert’s biggest show - opening for Paul Van Dyk @ Club Rio 3/21/2014. Gilbert has had several releases on sub-labels overseas that have support from super stars like Armin Van Buuren, Sean Tyas, & Paul Van Dyk. Continuously growing, Gilbert's main goal is to be on board with major labels such as Vandit, Armada, Anjunabeats & Air Up There Recordings. Gilbert has not just successfully distributed his music in the local EDM scene & in places around the world where his music has touched down, but he's also been able to join the local film industry as well as the Human Rights Campaign. He believes that as an artist, you must strive to express yourself or an idea to help make some kind of difference in the world.Gilbert's most recent works have been inspiring hits in his town as well as around parts of the world where his music has touched down. From remixing Paul Van Dyk’s track with Christian Burns - We Are Tonight, to his collaboration with Kay Lynn (Singer/Dancer/Model) - Crave, Gilbert continues to lead the local Trance music scene in his town, with the help of other amazing producers & djs of course. With every song & every performance, Gilbert moves further & further towards his biggest goals & dreams, so for those who've continued to follow Gilbert's music over the years, keep on following. He's walked a great distance, but it's only the beginning & he wouldn’t be where he is now without any of his friends & followers. Stay in touch for there is bright future for this young artist.  Artist Bio