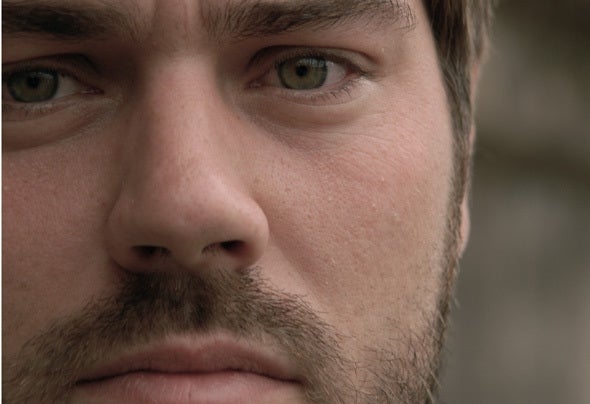 Making beats since the age of three, United States based producer and engineer, eleven.five a.k.a. Eric Fox, grew up surrounded by people with a passion for making and listening to music. Years of playing different instruments gelled in the moment he heard Kyau & Albert's ground breaking progressive, Falling Anywhere. A search on Beatport reveals that eleven.five first came into the trance scene in 2008. Progressive listeners have heard tracks from this Virginia producer on Shows including Solaris International, Jaytech Music Podcast, Silk Royal Showcase and Cycles Radio.Previously signed to an impressive list of labels including Dangerbox, Alter Ego, and Captured Music, Eric joined Silk and Arrival after garnering major attention from Anjunabeats own Jaytech and Above and Beyond. It started while the world was tuned in to the opening set of Trance Around the World 400 live from Beirut, the global celebration was broadcast worldwide in November, 2011. Eight shows later, another track, was heard on TATW408. eleven.five was trending when Stars from Below was voted web-vote winner on 410 earning more votes than the latest from Gareth Emery. Stay connected and you are sure to hear more from eleven.five, who is sure to be trending again soon.