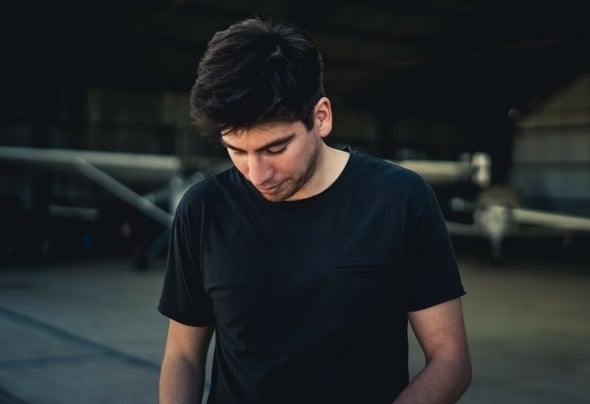 Dario Tello may not sound like a name you know. But if you switch your search for Airdraw you will meet a producer who has been making a name for himself in the last few years, mainly because of his melodic and sentimental tunes, which have captured the attention of the likes of Above & Beyond, Armin Van Buuren, Gareth Emery, Ferry Corsten, Porter Robinson, Dash Berlin and Solarstone.His immense musical capability has given him the freedom to try new genres inside the electronic music scope and to collaborate with different producers. He has described his music as an “emotional voyager”.Thanks to his music, he has opened acts for big names in the industry including Jaytech, Norin & Rad, Boom Jinx, Nitrous Oxide.