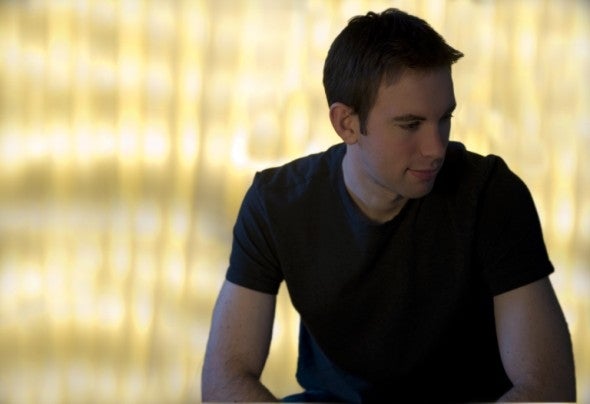 Jacob Henry, Label Director of Silk Music, has been DJ’ing throughout the United States and beyond since 2000 and composing original electronic music since 2009. Highlights of Jacob’s discography include the progressive-tinged “Hopeful Romantic” and “Serengeti.” His personal favorite, “Words Unspoken,” is a collaboration with Shingo Nakamura. The track was featured on Above & Beyond’s “Trance Around The World” radio show. Several years later, Jacob Henry contributed a guest mix to Above & Beyond’s “Group Therapy” Podcast, in support of his label. Jacob is the founder and co-host of Silk Music’s weekly radio show, “Silk Music Showcase.” The show is now a Top 100 iTunes Music podcast and is syndicated on Proton Radio, Digitally Imported, and other radio outlets. He also compiles and mixes Silk Music’s annual compilation of the same name, along with fellow radio show co-host Tom Fall.