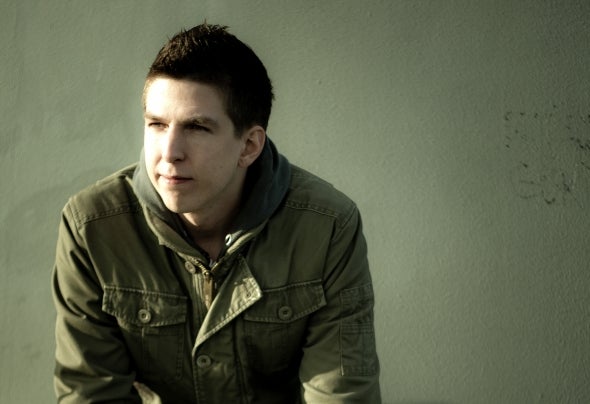 Nick started showing more interest in music than average at around the age of 10. Around this time, a neighbor who was a DJ played some tunes for Nick, mainly hardcore as this was the hot sound in 1993. But Nick decided that he preferred a less harsh sound and started buying more and more CD's and albums ranging from eurodance to trance.A couple of years later, Nick got in touch with a friend who had some old audio equipment in the attic, and they started experimenting with it to make some mixes for the very first time. They both loved it and decided to buy some real tools for the trade. When their first turntables arrived, they started to buildt heir collect ion of vinyl, which event ually led t o experimentation with music production on the very old Trackers for DOS.Time flew by and Nick's tastes changed again, as he became more interested in electro, disco, and deephouse tracks. While working part-time to get some extra cash for vinyl, he met someone at work who shared the same interest in music production, and he taught Nick the basics of music production. This led to Nick getting his very first production signed to Toes In The Sand Recordings, which also signed him to do a remix of Brahma's "Peaks of Destiny."After a while, Nick hooked up with talented progressive producer Eelke Kleijn to collaborate on productions. The partnership has been fruitful, with tracks signed at Ork Recordings, Kindred Sounds, Global Underground, Baroque, and more.