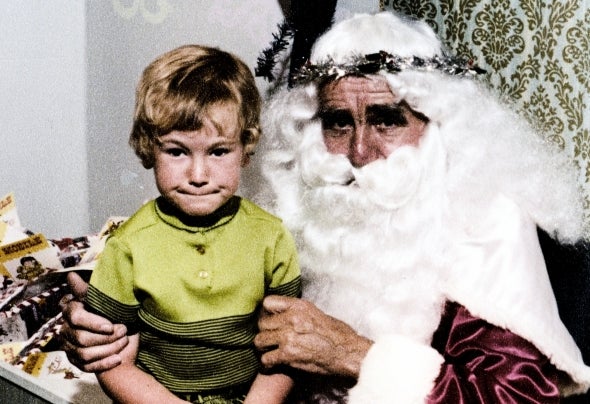 Kriece, who was previously signed to the world’s premier house label 20:20 Vision, is still perhaps best known for his massive remix of Aphex Twin’s Windowlicker, which was championed by James Zabiela, who featured it on his Renaissance:Utilities mix cd. Lesser known, is that The Flying Doctors, who released “We Make Contact” back in 2005, was a collaboration between James Zabiela, Jeff Bennett and Kriece.Kriece’s tracks have been remixed by a ‘who’s who’ of modern dance music including – Robert Babicz, Tiger Stripes, Martin Eyerer, The Timewriter, Hernan Cattaneo, Style of Eye, Eelke Kleijn and Carlo Lio. Kriece’s most mainstream project to date was the chillout collaboration Cosmix with legendary US spiritual guru Ram Dass in 2008. As a remixer himself, Kriece has remixed some of the world’s biggest producers and djs, with his remix of James Zabiela’s “Weird Science” on Renaissance probably the biggest.As a DJ, Kriece has played across the world, including a memorable performance at Creamfields Buenos Aires and countless Australian events such as Future Music Festival.