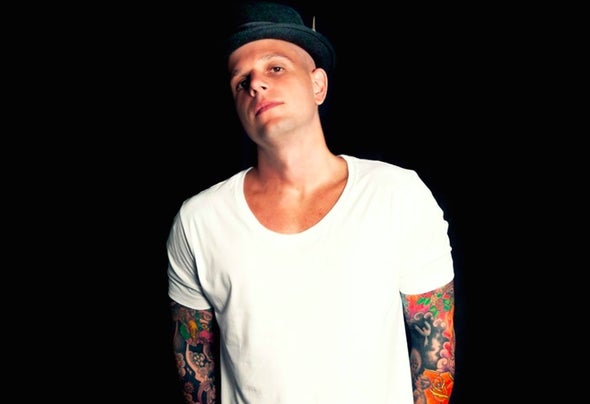 As the Brazilian deep house scene has grown, leading to the creation of some the best clubs in the world and host of the world hottest artists. It was only a matter of time before local talents began to emerge on the international scene. One of these local artists who is leading the Brazilian invasion of the deep house, tech house scene is Eddie M. Having already performed in venues such as Warung, Green Valley, Pacha, Tribe, Cafe De La Musique and P12, Eddie has quickly established himself as one of the pioneers of this new generation of young Brazilian DJ / producers. As a producer, Eddie M, has gained support from the likes of Tube & Berger, KANT, Oliver Giacomotto, Kolombo, John Acquaviva, Manuel De La Mare, Luigi Rocca and David Penn. Labels have been quick to recognise Eddie’s talent with tracks being featured on labels such as Kittball, Toolroom, 303Lovers, and the legendary Armada Music. 2015 will see Eddie M emerge our from the Brazilian house scene and onto the World stage. EP releases are scheduled for early 2015 on 303Lovers and one remix for Olivier Giacomotto & John Acquaviva to be released on Definitive Recordings as well as a first North American tour in March. Eddie also plans to relocate to the UK for the entire summer months, allowing his talent to be showcased throughout Europe.