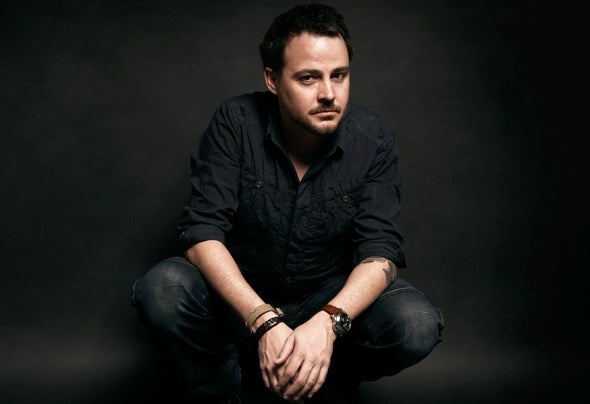 Born in Vienna, DEF Mike has been active in the electronic music scene for nearly 20 years now and has experienced many trends in this area. Only late he did decide to work behind the turntables. He developed the right feeling for which music to play to get quickly connected to the party crowd, to inspire them with his sound. Consequently bookings at the best known Viennese clubs followed. To enrich the Vienna event scene, DEF Mike also started his own event series called ESSENTIAL. The goal is to connect upcoming international, as well as national DJ acts, to a more music interested party crowd. Well-known DJs, such as Gramophonedzie, Kruse & Nurnberg, Pirupa, Tony Lionni, Uner, Delano Smith, Evren Ulusoy, Sergio Fernandez, Lee Van Dowski, Adam Port and Mark Reeve (to name only a few), supported by local DJ talents, have turned ESSENTIAL into a popular monthly hotspot. Like any DJ who is into music, DEF Mike began producing his own tracks. It can be observed that his sound is influenced by his preference for deep house with soulful vocal elements and groovy baselines. Actually he is signing with impressive frequency new works and collaborations with prestigious Labels and Djs. Stay tuned on www.def-mike.com!