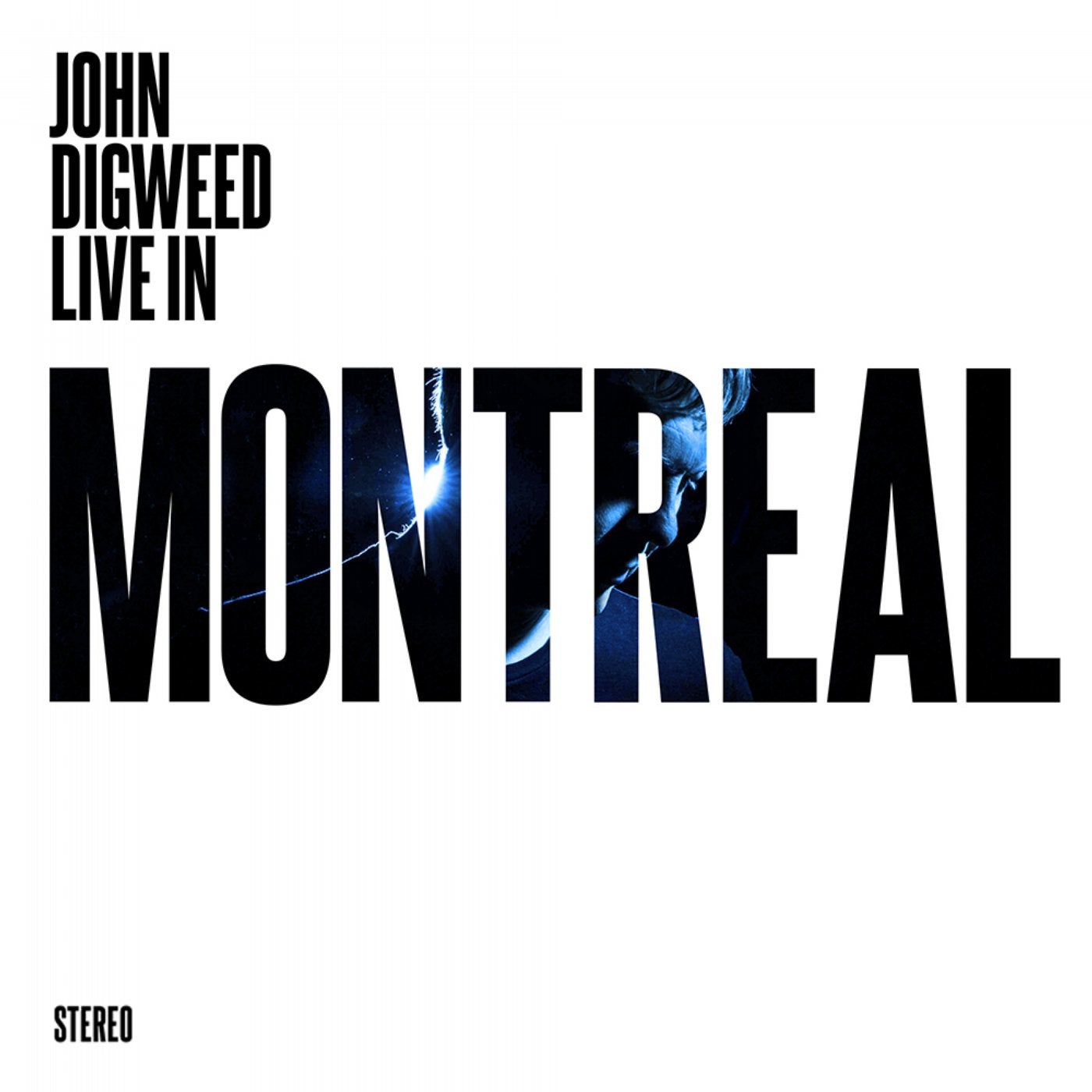 The eighth edition in the series will be the biggest yet, spanning six discs compared to the usual three or four. It was recorded live on October 25th, 2015, at Stereo, a club known for its afterhours parties and marathon sets. (Digweed actually played for 11 hours that night.) In among the 80 plus featured tracks, there are efforts from Sei A, Damian Lazarus & The Ancient Moons, Agoria and Adam Beyer, as well as three Recondite cuts. "It's hard to pinpoint one particular highlight as I was loving every part of the night with the energy from the build-up and the reaction I was getting from the floor," he says. "Playing Eagles & Butterflies' rework of DK8's 'Murder Was The Bass' was a real moment as the place exploded. It's really important on nights like this that you pace yourself so you don't give the crowd everything too early; you always want them to keep wanting more. I remember looking at my watch around 9 AM and thinking I have not really started banging it yet, but the place was going nuts and over the next four hours the energy in the room hit another level. It's a real pleasure to play on that soundsystem for that long."