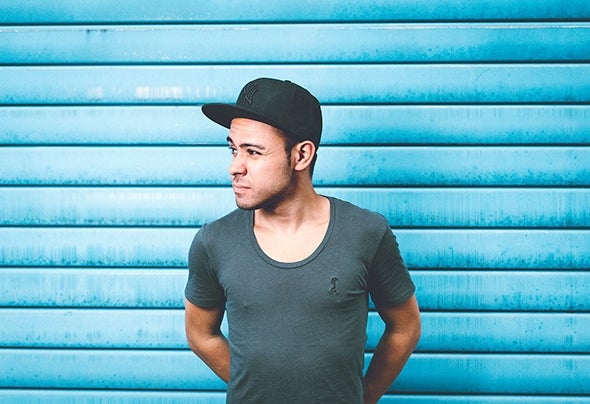 LEAVE – born in the infamous north-west of Germany – already gains a lot of musical experience in his young years. With 16 years LEAVE changed from Keyboard and Guitar to electronic music and began being a DJ. Of course, as a musician his passion for Djing was not enough and he became a producer soon. In 2013 he started his own label EMMA MUSIC to release his and other artists music.Due to many releases, LEAVE is already a respected artist. He appears in a lot of playlists and charts because of his edit of the track “Still” by the Indie-Pop-Collective Daughter, which already has reached over 100.000 plays, and because of his first release “No Doubt” on EMMA MUSIC. “No Doubt” - published digitally and on vinyl – reached the Top20 of the Beatport Indie Dance / Nu Disco Genre just a few days after publication. Next to artists such as Steve Lawler, Richie Hawtin, Luciano, Davide Squillace, Hanne & Lore, Claude VonStroke, Dubfire, Solomun, Magda, Danny Tenaglia, Marco Carola, Joseph Capriati, Troy Pierce, The Glitz, Slam and M.in, the House Legend John Digweed recognized Emma 001, supported the “No Doubt” remix of Get Physicals’s Lopazz and licensed this track on his new JOHN DIGWEED LIVE IN ARGENT INIA Mix-Compilation (CD & Vinyl).In 2013 LEAVE even released his “Work” EP on his own label EMMA - including a remix of the Berlin producer DANIEL WILDE.LEAVE's future seems to be decided. Ladies and Gentlemen, Hello I'm Leave.