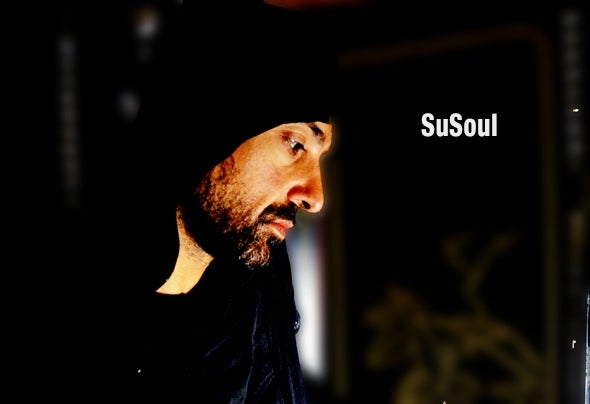 His career goes back to 16 years of experience. He has been characterized by being a very versatile Dj, a great lover of vinyl and clubbing and underground sounds, always adapting to the clubs he has played in. Hugely capable of creating deep & house, nu-disco, indie dance, techno & minimal... sessions, as well as having behind him too a facet in the world of freestyle, electrifunk & groove, nu-jazz or funkbeat.His beginnings in the world of electronic music are down to the German influence of minimal-house, having the opportunity of creating his sets in the best clubs of his native Barcelona (Moog, Cyberian, Zoom, etc...), where he shared cabin with great Djs of the electronic scene of the moment. He carried on his trajectory as a professional Dj, mixing in different clubs of Spain, Andorra, Argentina, etc... His 3 years in Ibiza as a resident in “Sala Room Ibiza” gave him a great opportunity of extending his technic, purifying his sessions and personality, where he could share cabin with some renowned international names passing by the island at the moment, such as Fat Boy Slim, Gustavo Lopez or Dj Turmix.Immersed at the present in production, he is digging into a very personal sound, through which he can communicate and express himself, being this, his major challenge ands atis faction.