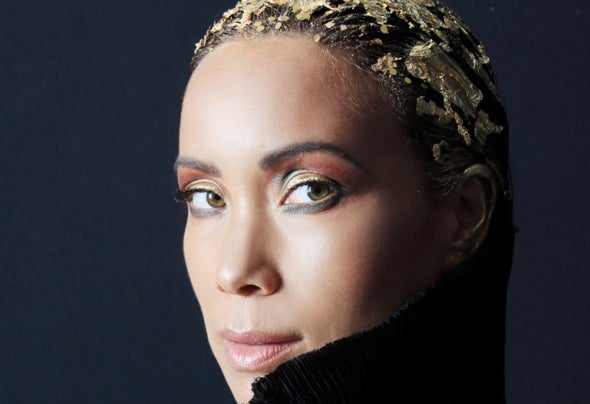 Tesla Nix is an American recording artist, songwriter, actress, producer and stage performer based in Barcelona, Spain. Living in Seattle,Washington in the 1990s, she sang in hip-hop, acid jazz, and rhythm and blues bands all the while surrounded by grunge music. But she was forever changed by artists from the trip-hop genre, like Massive Attack, with their intelligent beats, sexy dub bass lines and sensual vocals. The first four singles are a result of her collaboration with Catalán musician, composer and producer “Baldo” Josep Maria Baldomà. The next single “Something Wicked”, in line to be released in 2020, is mostly rap and was written in collaboration with musician Toni Saigi and producer Guillem of BSO Studios in Barcelona. Thanks to Producer/DJ Florian Kruse, Tesla Nix gave a precursor of the song Something Wicked in spoken word to several electronic producers and label Noir Music released remixes of her voice in 2018, something usually done in reverse order, after the release of the single. An independent artist, Tesla Nix writes her lyrics and melodies, creates the concepts of her music videos and produces them as Lanix Productions. Lanix Productions has created a platform for artists of all disciplines to express themselves through her music and music videos. Her focus comes through her lyrics and visuals in her willingness to connect to other life lines, sharing the same universal longing for love, the desire to be understood, the struggle with injustice, and the need for a purpose. She is of Hawaiian, Chinese, German, Irish and English decent and embellishes to her unique look suggesting yet an even more intricate infusion of roots from other cultures and other planets.