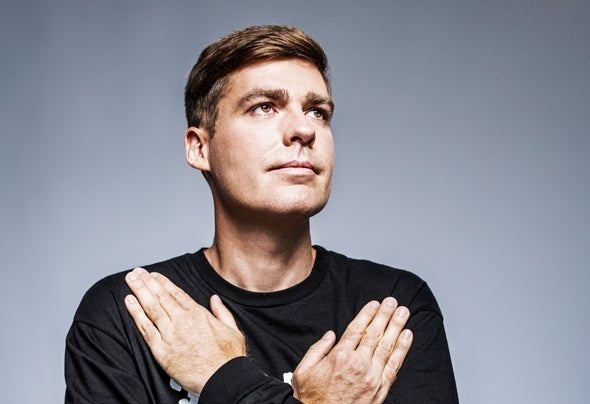 Named after the Egyptian crocodile god, it’s not only his name that has everyone talking. For the last three years Sobek has been crafting a unique sound within the realms of House and Techno. Whether it be deconstructing glossy polished originals with his unrivalled remixing talent, or days spent in the studio creating innovative and thought provoking original music across many sub genres, his sound simple has no boundaries. With releases on credible imprints such as Monaberry, Chapter 24, TAU and Moblack along with sought after remixes on Still von Talent, Get Physical, Needwant, Sobek has picked up support from some of the biggest names on the scene including Pete Tong, Adam Port, Black Coffee and Adana Twins. With a growing reputation for being a renowned DJ and record collector, Sobek has graced the decks at some of the worlds best clubs including Heart Ibiza and Faust Paris. He also runs his own party series in his home city of Budapest, which has welcomed the likes of Tunnelvisions. David Mayer and The Drifter to the Hungarian capital. For the remainder of 2019, Sobek will have music released on Jonas Rathsman’s ‘ELEMENTS’ label, rising Berlin collective ‘Solide’ and ‘Chapter 24’, moving into what is promised to be a very productive and fruitful 2020.